Since 1983, North Fulton Community Charities (NFCC) has addressed homelessness and hunger in North Fulton. Each year the agency serves close to 10,000 individuals with emergency need in the cities of Alpharetta, Johns Creek, Milton, Mountain Park and Roswell.

Previous
Next
Catalyst for Change in the Community

The Housing Committee realized additional housing programs were needed in the community. By 1993, the Committee converted to a separate agency – officially, Housing Initiatives of North Fulton, Inc dba Homestretch. They created an agency to provide transitional housing to working residents using a sliding scale rent and attend budgeting programming.  Homestretch became the first of many housing programs started by NFCC.

NFCC helped create The Drake House, named after Mary Drake in 2004 to address the growth of homeless mothers in the community. NFCC served as the fiscal agent and worked with Leadership North Fulton to develop the programming. The agency’s 16 apartment units become the first emergency housing, limited to 180 days, in North Fulton.

Since 1983, NFCC has addressed homelessness and hunger in North Fulton.  The need for crisis, transitional, and affordable housing continues to be a problem in the community.  NFCC’s programs and services have grown to meet the challenges of North Fulton residence needing short-term assistance.  The community continues to volunteer and offer generous support to help their neighbors – working families, single mothers, seniors, and veterans. The domino effect of poverty is stopped when we help a family remain in their home with food and resources.

To help ease hardship and foster financial stability in our community.

To provide opportunities for the whole community to thrive.

Learn how we collaborate with other agencies in our community

Over 4,000 families are served by NFCC each year.

Get Our Email Updates: 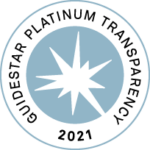 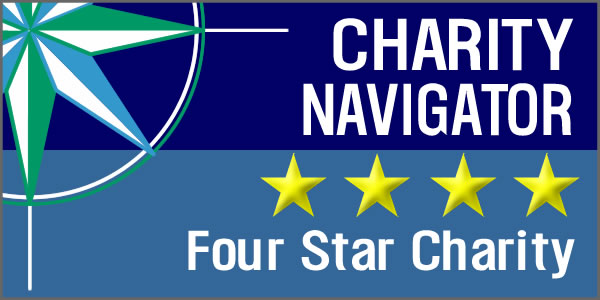